Home » Interviews » Prince of Persia 2 movie? Jake would love to do sequels

Prince of Persia 2 movie? Jake would love to do sequels 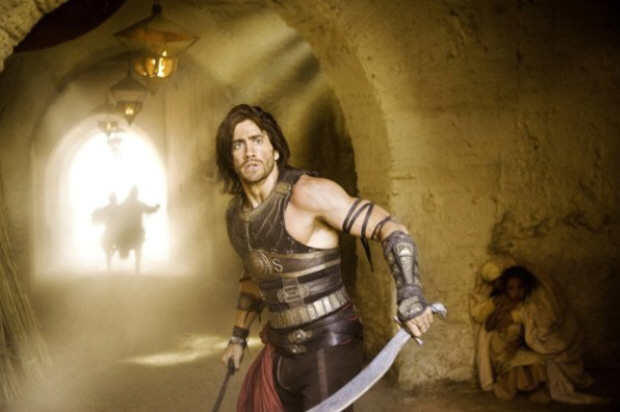 A Prince of Persia 2 and 3 movie are most likely coming down the line, as is always the case with big-budget Hollywood movies. Particularly when someone like Jerry Bruckheimer is producing and Disney is distributing.

To that end, actor Jake Gyllenhaal, who plays Prince Dastan in the film, was asked by Entertainment Tonight if he would be open to the possibility of doing sequels. Meaning a 2nd, 3rd or even 4th film. His response?

Question: You’d be ready to strap on the boots again?

Here is the ET interview with Jake Gyllenhaal. With the question about doing sequels at the very end.

I hope they end up recreating the Sands of Time game Trilogy as blockbuster movies. The Prince of Persia: The Sands of Time movie is due for release on May 28th, 2010 in the US and UK.

Here is an official trailer for the film.

Here is an unofficial parody trailer.