Tony Hawk: Ride only coming out in 3 countries in 2009 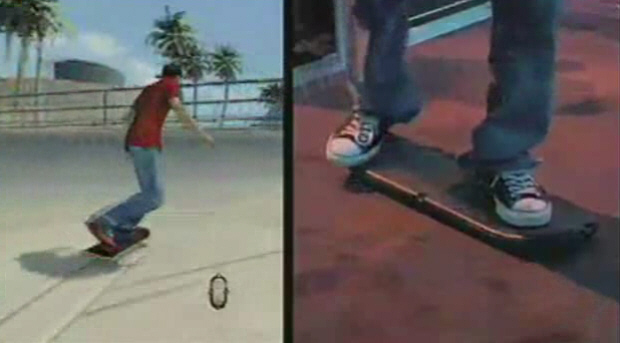 Activision has announced that Tony Hawk: Ride will be released in only three countries this year. The other countries will have to wait until 2010 before they can get their hands on the game.

The three nations that will be getting the game this year are: The United States, The United Kingdom and Germany.

The game will be released on November 17 in the U.S. (which may or may not include Canada) and on November 20th in the UK.

Tony Hawk: Ride is the latest game in the series and reboots it by shipping with a nifty skateboarding peripheral that you will literally ride, as the title suggests.

Here is a video showing people trying out Tony Hawk: Ride for the first time.