Call of Duty: Modern Warfare 2 downloadable content to consist out of 2 map packs 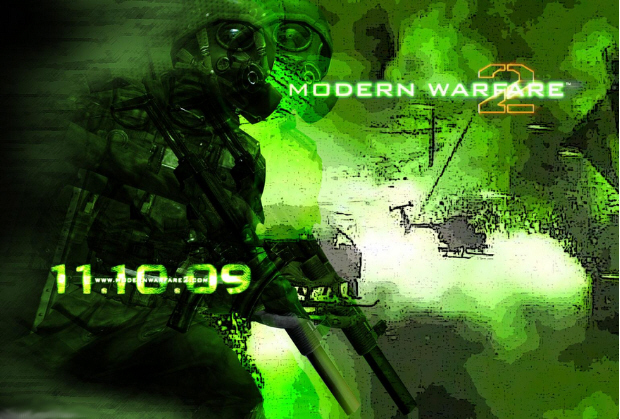 Modern Warfare 2 will be getting at least two DLC expansion packs according to Activision Publishing CEO Mike Griffith in a recent conference call.

“We plan to launch two separate map packs for this title. Map packs help extend the shelf life of the franchise, as evidence by the strong catalog sales and premium pricing that we maintained a year and a half after launch.”

Don’t be sad at the prospect of only two though. As the developer themselves, Infinity Ward, says that they definitely aren’t ruling out the possibility of creating more than two expansions. Robert Bowling, Infinity Ward’s Community Manager, sent an email to MTV Multiplayer with their DLC outlook for the game, saying:

“As far as DLC goes, we love it and plan to support ‘Modern Warfare 2’ heavily with post-launch support. We’ve confirmed we’ll be doing AT LEAST two map packs which were announced at E3 as a timed exclusive for Xbox 360. The fact that we confirmed at least two map packs doesn’t mean there won’t be more; honestly we plan on shaping our DLC based on community feedback from the full game, and first two DLC map packs. Therefore, the community will really determine what comes after that.”

Once again dear readers, money talks. So if you want to see additional DLC, then make sure you buy some!

Via MTV Multiplayer, wallpaper via hqgamewallpapers