Madden Arcade announced by EA Sports in time for holiday 2009 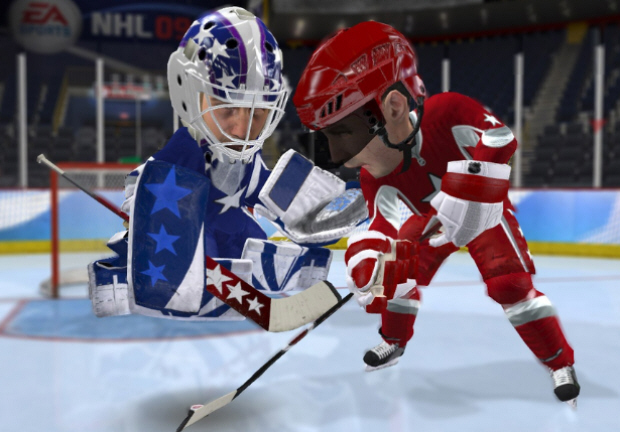 Similar to NHL 3 on 3 Arcade before it, Madden Arcade aims to take the famous football franchise to the downloadable front. It will be released later this year.

Not many details on the game have been announced, including whether it will have realistic or “big-headed” graphics and over-the-top gameplay. But it does seem to be a stripped down version of the core Madden titles. But in a tiny, easily digestible chunks.

“Earlier this year, we took the award-winning NHL game energy and developed NHL 3 on 3 Arcade,” said Peter Moore in a conference call. “It was simple to pick up and play at launch as a fully downloadable game. We will follow this approach with Madden Arcade later this year.”

It will be interesting though to see how well this game is received, considering that some people complain about the fact that EA sees the need to re-release a new full Madden game every year. It’s possible that those who don’t feel like buying a new Madden annually, will instead go for a downloadable version like Madden Arcade.