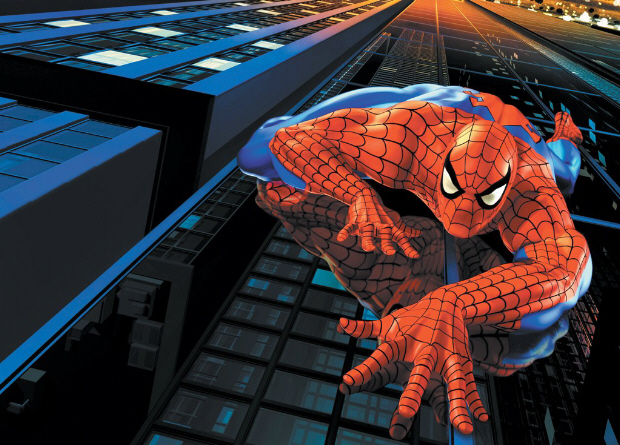 Activision has announced that new Tony Hawk, James Bond and Spider-Man games are currently in development for 2010, as Activision focuses on their most popular licenses for the future.

This according to Activision Publishing CEO Mike Griffith in a conference call.

And no, the titles in our headline are not final names, but simply educated guesses based on previous games in the series and the upcoming movies they are based on.

Other upcoming titles also include Shrek 4 and How To Train Your Dragon (both based on upcoming movies), as well as a mysterious “innovation property” in the action genre.

Via Shacknews, wallpaper thanks to GameWallpapers