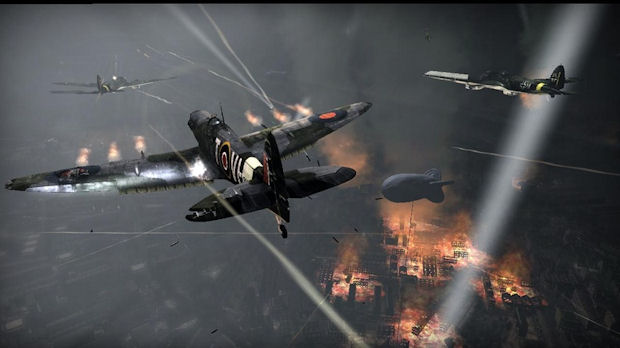 Heroes Over Europe revisits the action in the key European air battles of World War II.

Follow the stories of three allied pilots and their actions in the war, from the invasion of France to the devastation of Berlin in 1945. Heroes over Europe aims to raise the bar for flight combat games, featuring new and unique game modes, with a focus on online play and cutting-edge graphics.