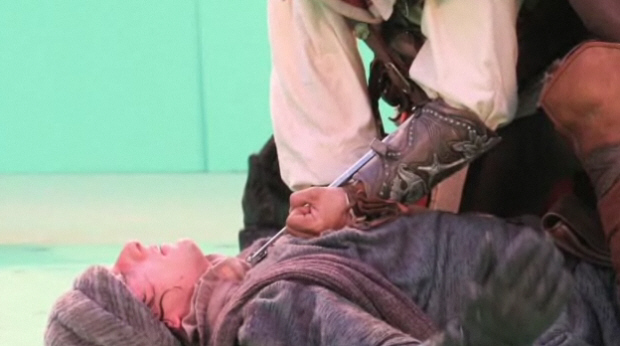 Assassin’s Creed 2 is set to be one of 2009’s biggest games of the year and the hype train grows ever louder as we see more and more of the game. It is set to be released on November 17th for Xbox 360, PlayStation 3 and PC.

The developers at Ubisoft have been working very hard on the game for the past few years, and in this Comic-Con 2009 developer’s panel, you will get to hear them talk at length about the title.

Watch the video to find out what’s in store in Assassin’s Creed 2.