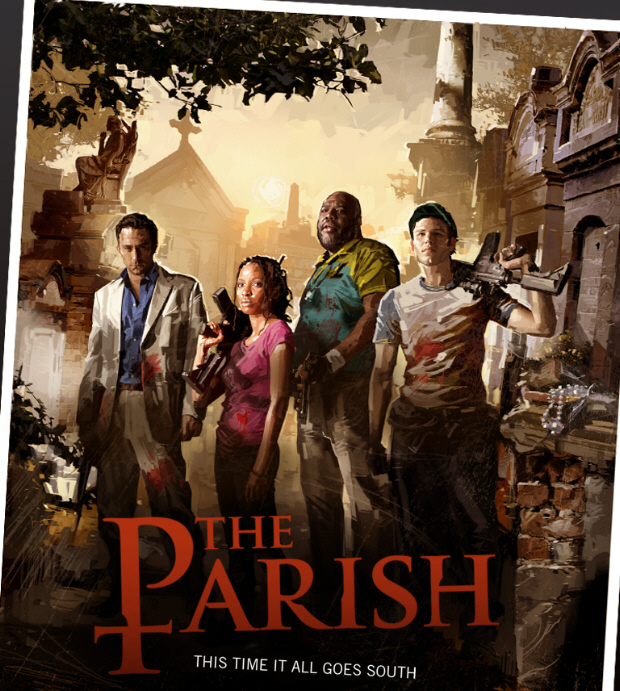 Is your favorite character in Left 4 Dead 2? Actually, forget Left 4 Dead 1 entirely, because Left 4 Dead 2 has an all new cast with a whole new group of characters, new locations, new weapons, and is all around bigger, badder and better than the original.

So while your favorite character from the first game won’t exist, you will surely learn to love the new cast.

The cast of characters in Left 4 Dead 2 include:

1. Coach – Coach is . . . what else? A football coach! A HIGH SCHOOL football coach, no less. Coach works from the Savannah area where the game starts out. A natural leader that is used to bossing the kids around, he lives a comfortable life and is not happy at the arrival of zombies to mess up his day.
2. Ellis – Not a girl but a guy, Ellis is a mechanic from the South. He is enthusiastic about his job and a smart guy in general. And he is there to give the game some “Southern flair” to match the game’s Southern locations.
3. Nick – Nick is not a nice guy, but a swindler, conman, gambler . . . He is cynical about the events taking place in his town and has no trust in the company around him.
4. Rochelle – The lone female character of the group, she is originally from Cleveland but is living in Savannah at the time of the zombie outbreak due to her work. She works for a cable news network and is producing a segment on the “strange story taking place in Savannah” when she gets caught up in the thick of things as they occur.

This cinematic introduces you to the main characters:

Of course more iconic than the main characters in the game are the zombie enemies themselves. The people you will have so much fun killing in bloody glory.

Here is the list of the enemies in Left 4 Dead 2:

1. Boomer – The fat man of the game who covers you in dangerous bile that causes zombie hordes to get even more bloodthirsty.
2. Charger (New) – A large but very fast moving creature with a long mutant arm.
3. Common-Uncommons (New) – Possibly a non-final name. These zombies are unique to each stage. In the swamp stage for example, you will fight “mud-men” like Common-Uncommons who are fast but crawl.
4. Hunter – A hoodie-wearing parkour enemy that is fast and very agile.
5. Infected – Your common house-hold zombie. Come in all varieties of appearance.
6. Smoker – Looks like an average joe, but has a very long tongue and symptoms of the smoker’s life. i.e. coughing and weezing to oblivion. A very unpleasant zombie. If they can get any more unpleasant.
7. Spitter (New) – Acting kind of like a mortar, the zombie spit from a Spitter will create damage in an area around where it lands. Easily splitting up your group.
8. Tank – A body-builder gone wrong. Huge (Hulk-like), strong, very powerful.
9. The Jockey (New) – A small zombie that jumps on the backs of Survivors and tears them apart from behind. Once on a Survivors back he takes over control of the movements. For example to lead his victim away from the Survivors group.
10. Witch – A slinder, small but incredibly disturbing, creepy woman. The opposite of a tank but just as deadly.

Update: With the game launch, increase your chances of survival by reading our Left 4 Dead 2 codes guide for PC.