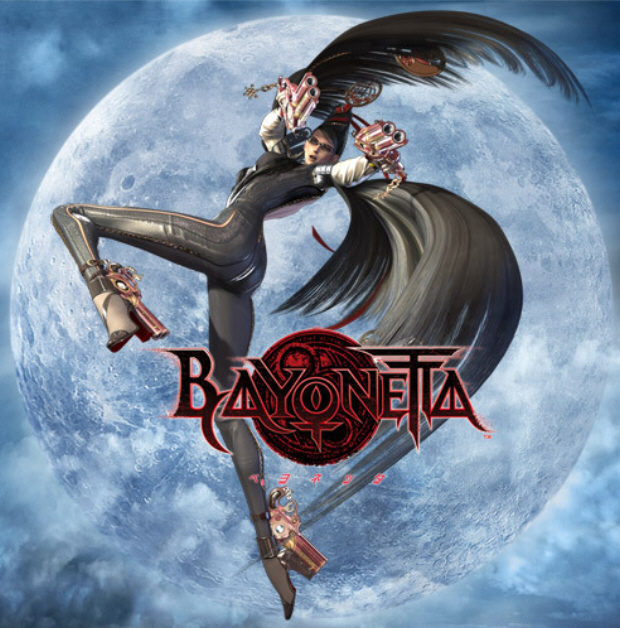 Bayonetta has been delayed to a release date of January 5th, 2010, in America and January 8th in Europe according to publisher Sega.

The third-person Devil May Cry-style shooter from Platinum Games is being delayed to “maximize its potential” according to Sega West president and COO Mike Hayes who commented, “As a result of market analysis we have taken a Publishing decision that January 2010 is the optimum release time in the Western Markets to maximize this exciting new title’s potential.” The game will be released in Japan on October 29th.

Bayonetta is a stylish and cinematic action game, directed by Hideki Kamiya (director of the original Devil May Cry).

A witch with powers beyond the comprehension of mere mortals, Bayonetta faces-off against countless angelic enemies, many reaching epic proportions, in a game of 100% pure, unadulterated all-out action. Outlandish finishing moves are performed with balletic grace as Bayonetta flows from one fight to another. With magnificent over-the-top action taking place in stages that are a veritable theme park of exciting attractions, Bayonetta pushes the limits of the action genre, bringing to life its fast-paced, dynamic climax combat.

Here is a trailer for Bayonetta.

Update: Have you gotten the game yet? If you happen to get stuck at some point, watch our Bayonetta walkthrough videos to get Bayonetta out of trouble.