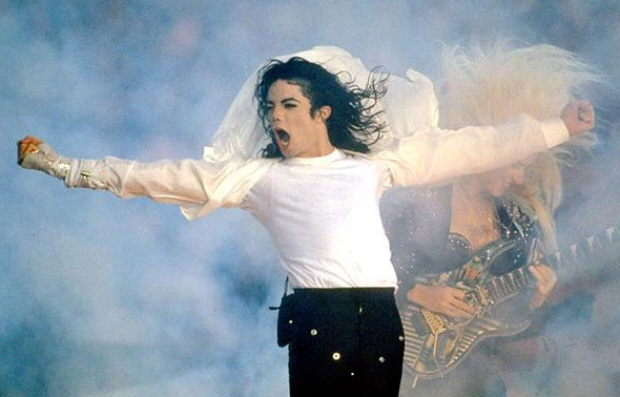 A Michael Jackson video game has been in development by the King of Pop’s own company, MJJ Productions, “for months” according to new reports.

Apparently Michael Jackson even recorded some exclusive speech for the game before his untimely death.

The game was scheduled for release on the Xbox 360 and PS3 (at least) this Christmas 2009 and may in fact still be coming this year . . .

Although it isn’t known exactly what kind of game it will be, the game would feature several of Michael Jackson’s biggest hits.

When contacted about these reports, a MJJ Productions rep had this to say,

“I am sure it will still be released . . . Michael loved games.”

You have to wonder though what changes will be made to the game now that Michael has passed away. I imagine that a Michael Jackson tribute videogame would sell like hotcakes.