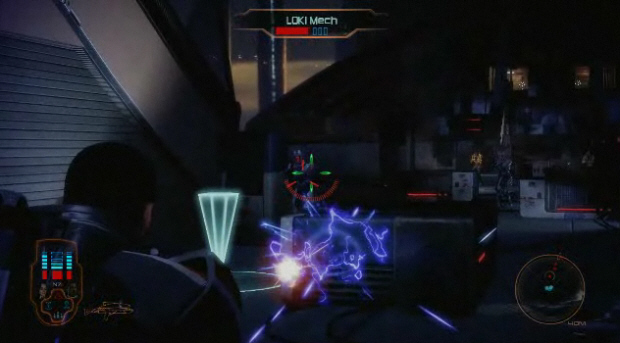 The story continues in Mass Effect 2, the sequel to the highly acclaimed first game in this planned trilogy of titles.

In this behind-the-scenes developer video, the people at BioWare explain and reveal a ton of in depth details on the highly anticipated sequel. Major spoiler alert so don’t watch if you want to know as little as possible about the upcoming game.

In other BioWare news, the company has been conducting a survey in which they ask the following questions:

What do you think of the choices above, would a pre-order bonus or such like the above make you more inclined to pick up Dragon Age: Origins?

Thanks to Stuart for the tip.