Home » News » Mac News » Is World of Warcraft: Cataclysm the next expansion?

Is World of Warcraft: Cataclysm the next expansion? 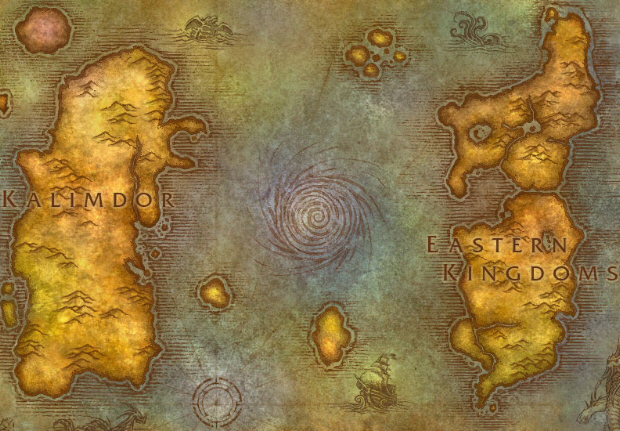 Rumors are abounding that World of Warcraft: Cataclysm is the name of the next WoW expansion pack.

Speculation started to run rampant when Blizzard trademarked the name “Cataclysm” and then again when a WoW test server popped up recently and was named “Maelstrom” (or had that name in it’s title).

This would make sense to World of Warcraft players as Cataclysm is another name for the Great Sundering, an event that created a swirling vortex of water and mystical energies (the ‘Maelstrom’) that has appeared on the world map in-game since release.

Early design work also indicates that Catacylsm would fit in well with previous WoW expansions and would involve the former Night Elf noble Azshara, queen of the Naga and the Goblins whose main city lies in the south seas.

Update August 11th, 2009: Blizzard added a set of Goblin and Worgen Halloween masks, normally only for playable races, to World of Warcraft’s game files back in July. Will Worgen (Alliance) and Goblins (Horde) be the new playable races in World of Warcraft: Cataclysm? This makes sense because Goblins live on the island of Kezan, just south of the Maelstrom, which in turn is a great storm at the center of Azeroth whose creation is referred to as the Cataclysm.