Free-to-play World of Warcraft is a possibility says Blizzard 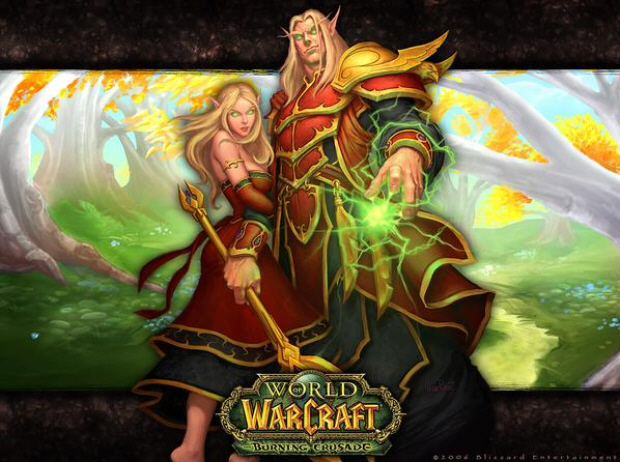 Free World of Warcarft? WoW for no money a day? Believe.

In a recent interview, Tom Chilton of Blizzard stated that the “free-to-play” model is a definite possibility for the worlds biggest MMORPG. Currently the game is pay-to-play and has millions of subscribers.

To quote from the interview:

VideoGamer.com: Will WoW always be subscription based? Could it ever have a micro-transaction/free-to-play model?

Tom Chilton: I certainly think it’s possible that we could do some kind of micro-transaction stuff. Whether or not World of Warcraft ever goes the direction of, I guess like Anarchy Online has gone the direction of going free-to-play with micro-transactions. Whether we ever shift to a free-to-play model is really too hard to say at this point. Anything I say now could easily five years from now end up seeming like, oh my gosh, that was an incredibly dumb thing to say, how naive!

. . . Take it with a grain of salt and a bowl of cereal (salt in cereal, yes). Cause it certainly sounds like it isn’t happening any time soon.