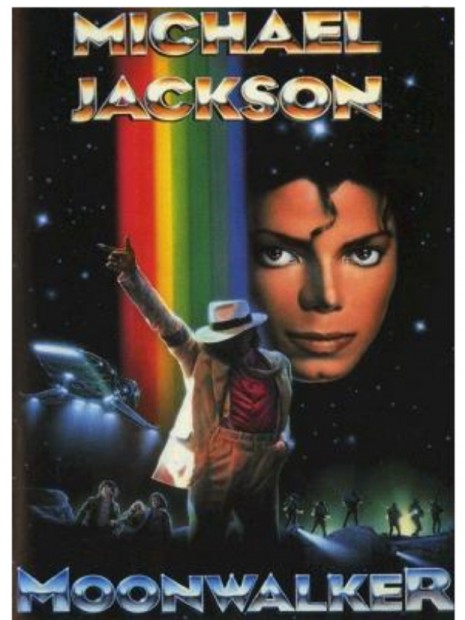 Together with pop music legend Michael Jackson, Sega developed the “Michael Jackson’s Moonwalker” 2D single player beat ’em up / action-platformer for the Sega Master System back in 1989, as well as a year later on Sega Genesis and in Arcades.

The back of the box describes the game as follows: “Michael!” Katy’s voice rings out — you’ve found her! But more children are still lost! Can you stop the psycho mastermind Mr. Big and his goon squad before they kidnap all of the kids? You can, if you’re Michael Jackson! Moonwalk on muggers, lean on meanies, and pop the punks! Outfight, outjump, outdance! Move like only Michael can, to the beat of Smooth Criminal, Beat It, Billie Jean, and Bad! No bad guy can last through Michael’s Star Magic! Punch down gangsters in Club 30. Rumble in the streets. Swing, spin and kick past graveyard ghouls. Chill in the coverns, then sizzle ’em with ultra-tech weapons in Mr. Big’s hideout. Experience the baddest video game ever. Defy physics with Michael’s dancing! You never lose your cool. See it and be it — Michael Jackson’s Moonwalker!

The man, the myth, the legend… THE GAME! The start of this video review is rather disrespectful towards MJ considering the cases against him always ended with court judging him not quilty. But you should still watch this Michael Jackson’s Moonwalker review to see the game in action. I played this back in the day and it’s as fun as it looks!

Note: Michael Jackson is credited for both the game’s concept and design.