The King of Fighters ’98 Ultimate Match characters unlocking and cheats 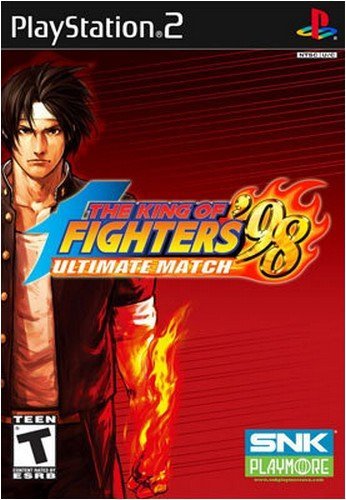 Take the following steps in this guide to unlock each of the 6 secret characters you can play/fight in The King of Fighters ’98 Ultimate Match on PS2 and Xbox Live Arcade.

Notes for unlocking and fighting boss characters: When you reach the fourth fight the game pits you against one of six possible fights. You will either fight Shingo, Eiji, Kasumi, Rugal, Orochi Iori, or Orochi Leona. The thing that determines who you fight is how many DM and SDM finishes you have before the fourth stage. There are three boss characters as well, Omega Rugal, Goenitz, and Orochi. The team you fight before the final boss is an indication of who the final boss will be. If you get the Orochi Team then you’ll fight Orochi. If you fight the 96′ boss team then you’ll fight Goenitz, if you fight either the Iori team, the USA sports team or the Masters team the you fight Rugal.

And remember: “Offer no mercy as you fight to the death.”