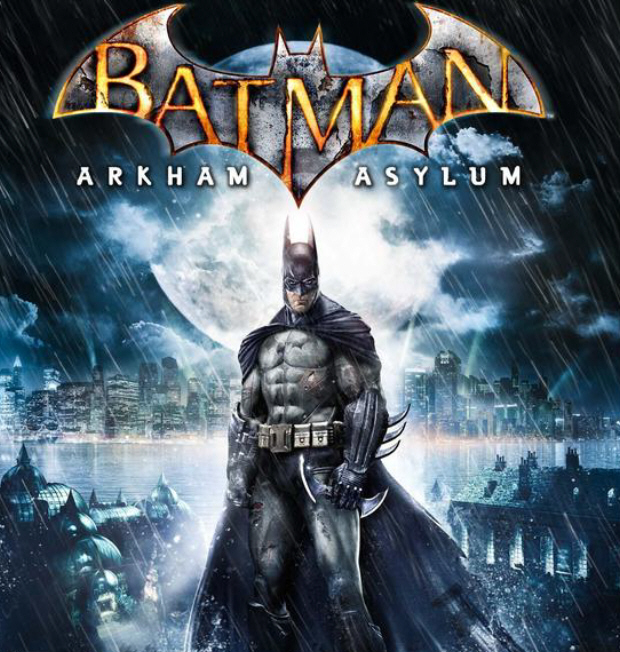 The stealth action adventure videogame will be released for Xbox 360, PS3 and PC on August 25th, 2009 in both standard and Batman: Arkham Asylum Special Collector’s Edition varieties. The PS3 version of Batman: Arkham Asylum features Joker as an exclusive playable character as well, purchaseable from the PlayStation Store as a download.

Additionally the game features many of the same voice actors who have voiced the characters in the past (such as in the 90’s Batman: Animated Series). I’ll include the voice actor next to the name of the character where available.

When you click on each Batman: Arkham Asylum character name’s below, where available, a window will pop up with their picture.

Here is the list of Batman: Arkham Asylum characters that will appear in the game:

See some of Batman’s villains in this trailer: