Silent Hill 6 in the franchise’s future? 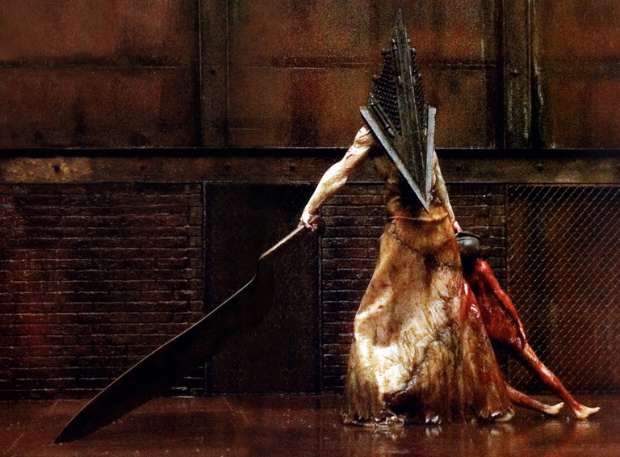 Is Silent Hill 6 in the future of the horror franchise? According to Konami’s Tomm Hulett, producer of Silent Hill: Shattered Memories for the Wii, the answer is a definite yes.

Here is a portion of his interview with Joystiq:

J: If this game finds success on the Wii, could the system become the new home base for Silent Hill?

TH: Silent Hill’s an important franchise to Konami, it’s our premier survival horror franchise, so I’m not sure it needs a “home.” I think a lot of fans have gotten used to it being on the PS2 and we are creating a PS2 version of Shattered Memories for them, but it’s been on Microsoft consoles and everyone likes to be scared, so why should we only allow a certain group of people to be scared? I think the Wii allows us to do different things with Silent Hill and the second something stops being scary is when it becomes predictable. I think we need to experiment with Silent Hill, we need to put it on all these different platforms, we need to try new things with the story. Otherwise, it’s just that game where you go through a level once and then it get creepy, and you go through the level again and half the doors are locked. That’s not scary anymore.

Now naturally to ask the question is akin to assuming that Hideo Kojima is going to stop making Metal Gear. But still, it’s always good to know, as a fan of the series, that it will continue. — Read the full interview at Joystiq.

Update April 2010: Konami has announced it has been working on a new Silent Hill title for “next-gen consoles” AKA the PS3 and Xbox 360!