Tom and Jerry MMO game being released in China in 2010 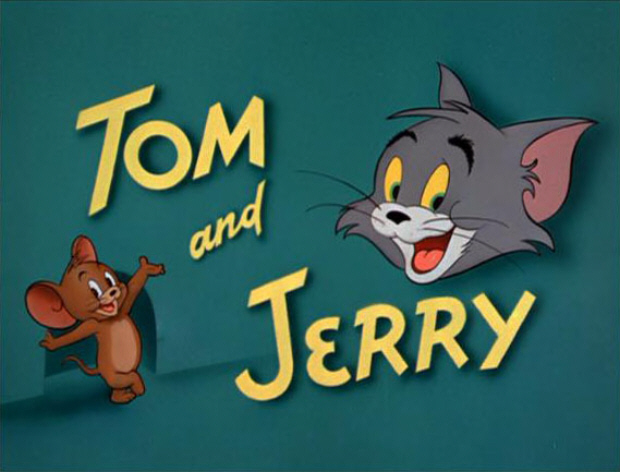 A Tom and Jerry-based MMO is coming to China in 2010. No there are no typos in that sentence. Yes, THAT Tom and Jerry. The cartoon that is impossible to not smile at when watching.

As crazy as it sounds, it is true. So how would a Tom and Jerry MMO work exactly? By allowing true cat-chasing-mouse gameplay, that’s how!

Apparently the game will feature customizable cat and mouse avatars that players can create in a “whacky cartoon world”. They can then team up to either fight against AI opponents or face off against each other.

The game is being developed by Typhoon GAmes, whose previous credits include Hello Kitty Online. Which means they are the perfect developer to be handling this. In a collaboration with TurnOut Ventures Limited, a joint venture between Turner Entertainment Holdings Asia Pacific Limited and Outblaze Investments Limited

The game will release in 2010 for China and may possibly see a U.S. release after that.