System and game sales for May 2009 in the USA 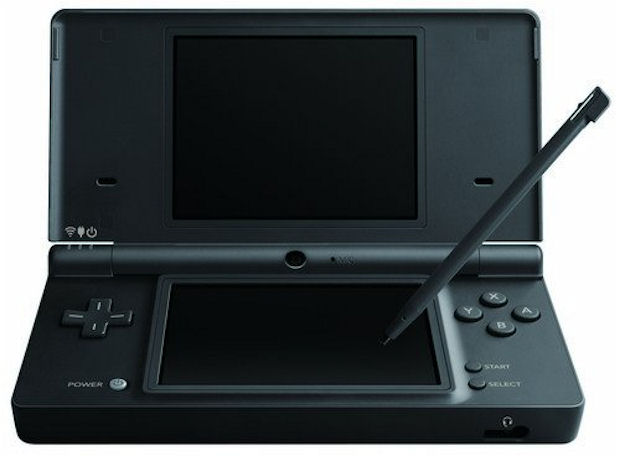 May’s American video game sales data from the NPD is in, and like almost any month the past year, it shows an unchanged result: A Nintendo system on top, this time the DS and DSi handhelds outsold all other systems by a long shot.

NPD analyst, Anita Frazier, had this to say: “The DS was the top-selling hardware platform for the month. There is a lot of new DS content coming to market this month for a wide variety of gamers, so we should see strong hardware sales continue.”

The video games industry continues to struggle with difficult comparisons to last year, and this is the first month that industry sales have dipped below $1 billion since August 2007. Then again, May is typically one of the lowest revenue-generating months in any given year for the industry in general.

The NPD mentions that “Two third-party titles had a strong showing in May. UFC Undisputed had a great launch selling over a million units across both platforms, while EA Sports Active Bundle, a Wii exclusive, made it into the top 5. There are more new releases in this month’s top 10 list than we have seen for some time. As we mentioned last month, it’s a great time to release new IP, illustrated by May’s strong debuts of EA’s Sports Active and Sony’s InFAMOUS.”

Ms. Frazier ended by “Looking ahead to June, there are some promising games coming out this month between Sims 3 (PC), Prototype, Red Faction, Virtua Tennis, Ghostbusters, Transformers and Tiger Woods just to name a few. At E3, it was notable how many games were targeted to the tween girl demographic, and this June will see a number of games introduced for girls as well. June comparisons are still likely to be tough, but the wide variety of new content could help reinvigorate things somewhat.

Tiger Woods titles are typically released in August or September. It will be interesting to watch how the title performs when it’s not competing at retail with Madden, and with the impact of the Wii MotionPlus for the Wii version. Releasing it during the month when the U.S. Open (and consequently Tiger) is getting air time can’t hurt either.”