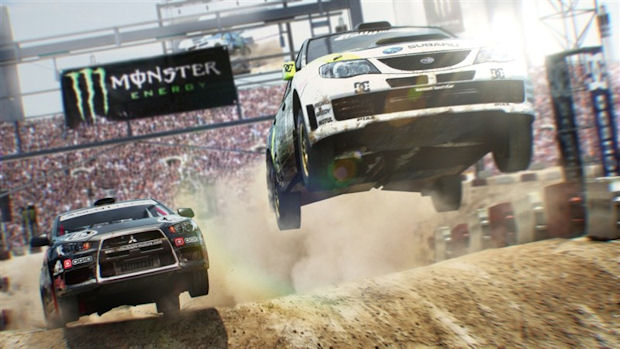 Putting the focus firmly on the action out on the track. From breakneck point-to-point racing through the Croatian mountains, through to the intense stadium atmosphere of London’s Battersea Rallycross track and racing Trophy Trucks through the sun-baked dirt of Baja.