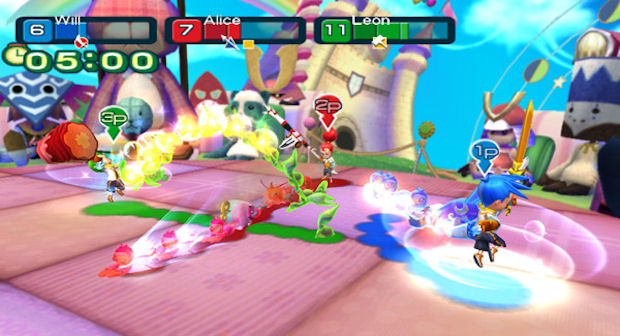 Line Attack Heroes is a fast-paced, melee action game for the Wii that requires quick thinking and smart strategy. Players command a line of fierce warriors who launch an attack with a flick of the Wii Remote controller. 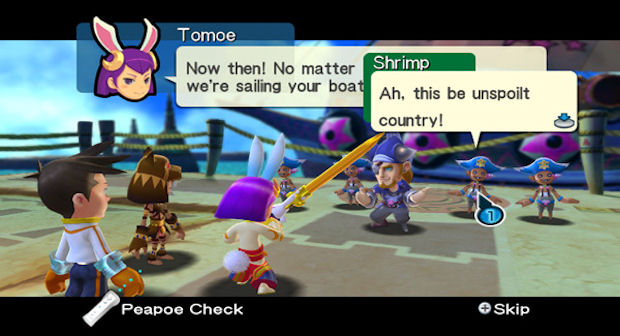