You have to use your Eagle Vision to scan for each Glyph in the below indicated environments. There are 20 Glyph Locations in total throughout the game, which will allow you to discover The Truth of the Assassin’s Creed universe after collecting them all.

How to get all Codex Page Locations and Solve the Codex Wall Puzzle:

You can locate all the codex page locations by scaling every viewpoint in each city. This will reveal them on your map. So if you’re missing a few, travel to each city to find the viewpoints you haven’t climbed yet.

Once you find them all, go to Leonardo to have them translated by? him, and you’ll be able to put them on the codex wall at Monteriggioni Villa. It’ll glow on your map. Press the B button to do so. Now that you’re interacting with the wall, press the Y button to go into Eagle View. Then rotate all the codexes on the wall until their red outline shows a world map. To solve that puzzle completely look at this picture: 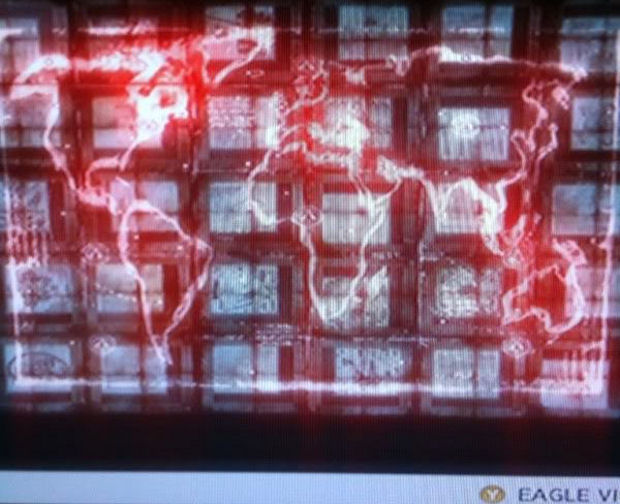 Find all 5 hidden Assassin Seals to unlock Altair’s Armor at the Villa’s basement.

Villa Tomb Location shown in this video guide, so you know where to place all seals to unlock Altair’s Armor for Ezio.

How to unlock bonus weapons using PSP to PS3 linkup: 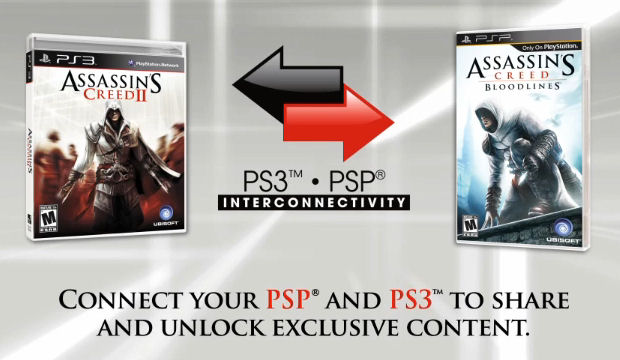 You can unlock six additional weapons in the PlayStation 3 version of the action-adventure game, by linking the Assassin’s Creed 2 console game to the related handheld game Assassin’s Creed: Bloodlines on PSP. These six new weapons you can only unlock by completing certain objectives in Assassin’s Creed: Bloodlines (which will be indicated in said game), after which you can connect the PSP to your PS3 via link cable with both games active to unlock the bonus content in the PS3 version. To clarify: These 6 weapons appear on top of the over 30 weapons already included in the game, and you can equip them in the Villa’s weapons room. The 6 unlockable weapons are:
1. Mario Thorpe’s Longsword;
2. Fredrick’s Hammer;
3. Mace of the Bull;
4. Dark Oracle’s Bone Dagger;
5. Twins’ Rapier;
6. Bouchart’s Blade.

As players unlock health and Hidden blade upgrades in Assassin’s Creed 2 PS3, the same upgrades will be unlocked in Assassin’s Creed: Bloodlines (PSP). It also works the other way around: on the PS3 you will be able to access any Templar Coins and special weapons you’ve collected on the PSP. Ubisoft explains it in more detail: “How transferring collectibles from one version to the other works, is that you’ll be able to transfer all the Templar gold coins that you will collect in the PSP version into the currency of the PS3. Moreover, you’ll be able to collect the weapons of the targets (beaten bosses) you’re going to kill in the PSP version onto Assassin’s Creed 2 [on PS3]. Since Altair is actually an ancestor of Ezio, he passes on to future generation items he collected in a big chest. And the other way around you’ll be able to get the codex and health upgrades, and transfer them into the PS3 version.”

The basics of interactivity between the two PlayStation games explained:

We’ll update this section once it’s clear whether or not the Xbox 360 & PC versions will have another way to unlock this or other bonus content.

Continue to Page 4 for the Achievements & Trophies Guide.