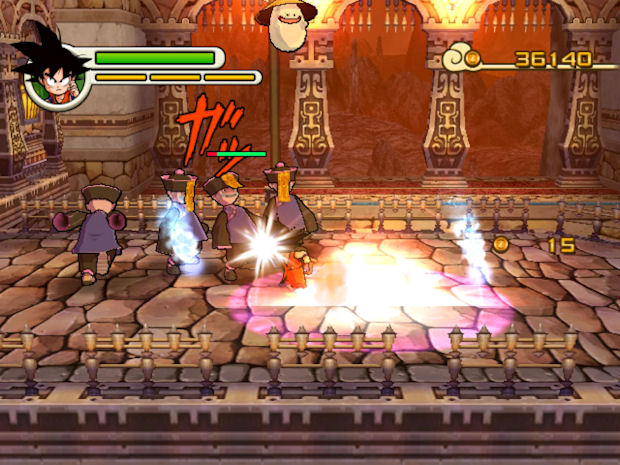 Scheduled for European launch this autumn 2009, Dragon Ball: Revenge of King Piccolo promises to thrill fans with the first ever appearance of the original Dragon Ball story on Wii in glorious 3D. No doubt the game will no doubt also be released in America, Canada and elsewhere by fall 2009.

Heading back to the early days of the Dragon Ball story, players will control Kid Goku as he sets out on fantastic adventures with his friends. The title faithfully reproduces the uniqueness and special humour of the early Dragon Ball series, while adding an original blend of action and adventure to the mix. With the original Japanese music and voiceover included for maximum authenticity, Dragon Ball: Revenge of King Piccolo offers fans a dazzling new experience with the characters and universe they know and love. 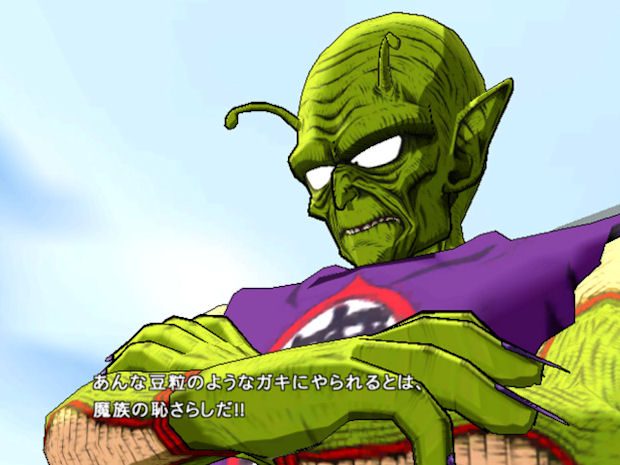 The visuals in Dragon Ball: Revenge of King Piccolo take the series to a new level by faithfully reproducing on-screen the original drawings of legendary Dragon Ball artist Akira Toriyama down to the finest pen strokes. Thanks to the high-quality, state-of-the-art graphics, fans will be able to immerse themselves in the Dragon Ball universe like never before.

Game modes include Story mode which follows Kid Goku from the Red Ribbon Saga to the King Piccolo Saga with the ability to replay previously completed stages, and the unlockable VS mode where players can take different unlocked characters into battle.

With in-game collectables, a host of unlockables, and more fun, fights and adventure than ever before all delivered in dazzling 3D, Dragon Ball: Revenge of King Piccolo is the definitive Dragon Ball videogame experience coming to Wii this autumn 2009.