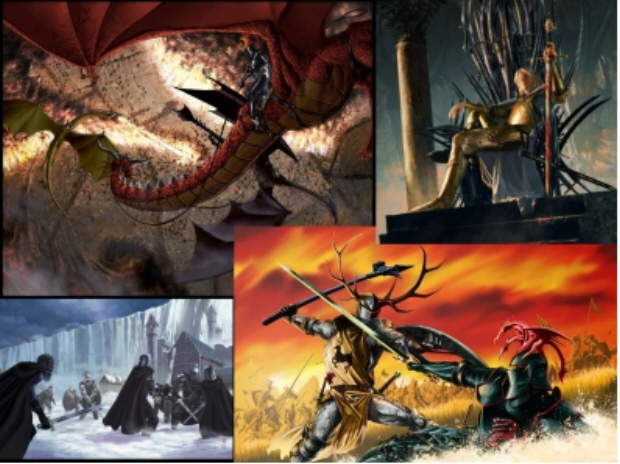 Cyanide Studios has announced that they have secured the rights to create videogames based on the award winning epic fantasy novel series “A Song of Ice and Fire” from author George R.R. Martin.

Development on the titles has already started for “next generation consoles and PC” although not other details were given on the upcoming titles including what genre they will be in, pricing or release details.

The “A Song of Ice and Fire” series has been a best seller in the United States with over 2.2 million copies sold. The first five books in the series are entitled: A Game of Thrones, A Clash of Kings, A Storm of Swords, A Feast for Crows, and A Dance with Dragons.