Official Transformers 2: Revenge of the Fallen characters list for the game 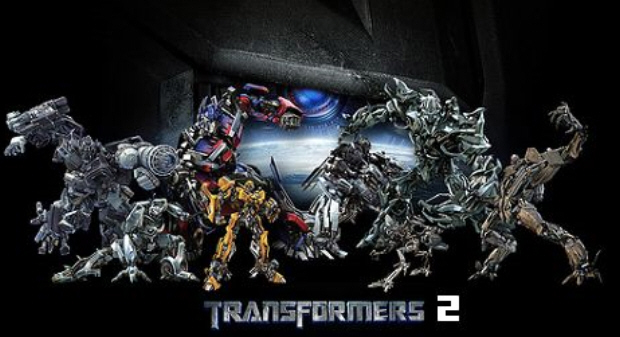 29 new playable characters have been revealed to appear in Transformers 2: Revenge of the Fallen the videogame for the Xbox 360, PlayStation 3, PC, Wii, PS2, PSP and DS. It will be released in America on June 15th ahead of the June 24th release of the feature film in theaters.

Transformers: Revenge of the Fallen allows you to play as either the Autobots (good guys) or the Decepticons (bad guys) with a cast of characters that Activision is calling “the largest, most diverse range of playable Transformers.” All of the various characters will feature their own specific abilities as well as their own unique weaponry to differentiate them from one another. The game also features a diverse voice cast that is as follows: Charlie Adler as Starscream, Peter Cullen as Optimus Prime, John DiMaggio as Sideways, Megan Fox as Mikaela Banes, Robert Foxworth as Ratchet, Jess Harnell as Ironhide, Shia LeBeouf as Sam Witwicky, Mark Ryan as Bumblebee and James Arnold Taylor as The Fallen.

As you’d expect, the cast is split up into good and evil characters, all of which are playable in either the Autobot or Decepticon campaigns.

——> NOTE: We also have a guide that explains how to unlock secret Transformers 2: Revenge of the Fallen game characters via cheats.

These other characters will also appear in the game but aren’t playable (as far as we know):

So what other Transformer characters do you wish to be in the game?