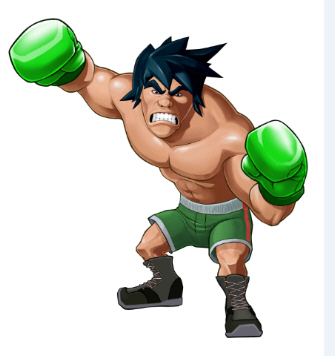 Do you have what it takes to become a virtual boxing champ? Well Nintendo is giving you that chance in a unique contest that’s in celebration of the highly anticipated Punch-Out!! Wii game which releases on May 18th!

The Punch-Out boxing tournament will take place at New York’s Nintendo World Store where the winner will be crowned as the “World Video Boxing Association” (WVBA, the fictional boxing league in the Punch-Out Wii videogame) champion, winning a customized WVBA trophy, a free copy of Punch-Out!! for Wii, a Little Mac sweatshirt and some additional prizes. Not to mention bragging rights of being known as the best Punch-Out virtual boxer in all the land. 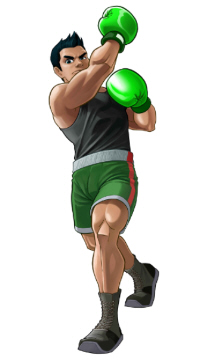 Here is the event info and time:

The event is open and free to the public. In the competition thirty-two participants will face off at a time in a single-game elimination competition. Instead of strapping on boxing gloves, participants will use the motion-sensing Wii Remote and Nunchuk controllers to simulate throwing punches in the game.

Fans in attendance will enjoy Nintendo premium giveaways, DJ entertainment and a chance to purchase the game before it launches on May 18. Fans also have the opportunity to play the new game on kiosks, or take a trip down memory lane by playing previous Punch-Out!! games using the Virtual Console service for Wii.

Fans will also want to follow the Punch-Out Wii Twitter where you can see brand new character artwork, other exclusive images and special news updates.