Driver 5: The Recruit trademarked by Ubisoft 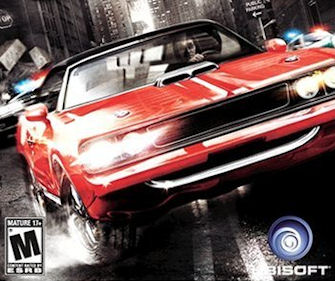 Ubisoft has trademarked Driver: The Recruit on April 21st, 2009, which will be the fifth main Driver game in the series. Last summer Ubisoft Reflections claimed to be “working on a whole new version” of Driver.

“Driver 5” was confirmed to be in production back in August 2006, when Ubisoft acquired the rights of the series from Atari. So expect an unveiling during E3 2009 that runs from June 2 to 4. Currently the title’s being listed on sites like Gamefaqs as a PS3 and Xbox 360 game, but I’d wager it’ll come to PC, Wii and PS2 as well.

Thanks for the tip Supererogatory! Via VG247