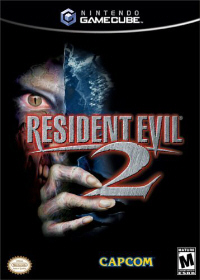 The retrospective then dives head-first into the campaigns of Resident Evil 2 protagonists Claire Redfield and Jill Valentine as well as their prospective partners Sherry Birkin and Ada Wong. You get a look at the game’s overall storyline, the weapons, enemies, environments, unlockables and what separates the many versions of the game from each other.

Overall a very good retrospective as always. Can’t wait to see the next part!