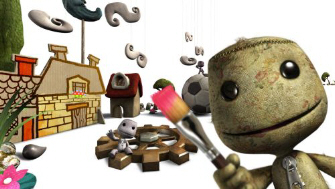 If you were holding off on buying a PlayStation 3 until it drops in price then you may want to let out that breath of air before you pass out.

David Reeves of Sony Computer Entertainment Europe has stated that Sony isn’t planning a price cut for quite a while, maybe not even this year. At least, not until the holidays.

So if you want to jump on the PlayStation 3 bandwagon, then it looks like you’ll just have to stomach that blow to your wallet. But it’s okay, you’ll be smilin’ as soon as you pop-in LittleBigPlanet or Metal Gear Solid 4. Either way, all of the systems are worth getting your hands on cause they all have good games to play at this point.