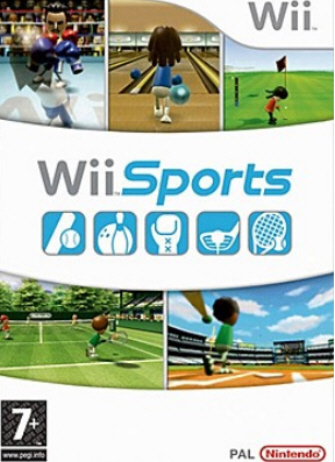 Wii Sports may have just become the best-selling video game of all time, topping the original Super Mario Bros. for the NES which previously held the title.

VGChartz is reporting that Wii Sports has sold over 40.24 million copies in 110 weeks to surpass the original Super Mario Bros. and make it the game that’s sold the most units, EVER. Although we’ll have to wait until Nintendo confirms this one to say for sure, but I wouldn’t doubt it given that Wii Sports is a pack-in with the Wii console (except in Japan and South Korea). Super Mario Bros. was also a pack-in for the Nintendo Entertainment System between the years of 1985 to 1987 in the U.S., Japan and Europe. With in install base of 61.91 million NES units it seemed that nearly every NES console owner had the game.

Which also rings true of Wii Sports here in 2009. And unlike Super Mario Bros., Wii Sports still has room to reach the 50 million units sold milestone, which will be a marker never yet reached in video game history.