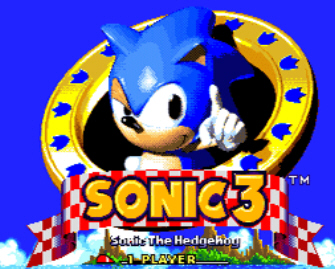 Sega has announced “Sonic’s Ultimate Genesis Collection” for Xbox 360 and PS3. Unbecoming of the name given to it, this title will not only feature Sonic games but also a whole plethora of Sega’s best 16-bit Genesis classics as well as games from the 8-bit Sega Master System and even some 1980’s arcade games!

Developed by Backbone Entertainment, there will be 40 games total in one package, which marks the largest collection of first-party SEGA classics ever assembled. Among the assortment of titles on offer are Sonic the Hedgehog 1, Sonic the Hedgehog 2 and Sonic the Hedgehog 3, Columns, Ecco the Dolphin, Shinobi III, Space Harrier and Streets of Rage.

And in a move that is sure to make Sega fans happy, all of the games in Sonic’s Ultimate Genesis Collection can be outputed in 720p for beautiful high resolution crispness, allowing you to play these classics in a way never before offered.

Sonic’s Ultimate Genesis Collection is set for release in Spring of 2009.