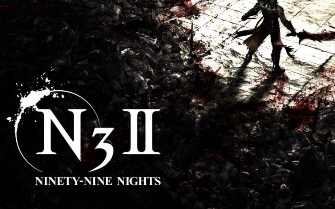 Microsoft has announced Ninety Nine Nights 2 for the Xbox 360, the sequel to it’s Dynasty Warriors-like (battles are on a massive scale) hack-and-slasher N3: Ninety Nine Nights that blended strategy and action and was released in August of 2006.

The game is being developed by a company named Feelplus, who was a co-developer of Lost Odyssey and will be overseen by Q Entertainment head and game designer Tetsuya Mizuguchi (YES!) who is the well-known designer of the Meteos and Lumines games. The original game was developed by Phantagram.

As for additions, the game will include more polished combat but outside of that there isn’t much known about the game, including a release date.