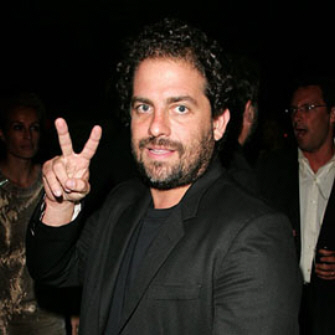 Be prepared, a Guitar Hero movie may be on the way!

Brett Ratner, who is well known as the director of X-Men 3: The Last Stand, has stated in an interview that he would like to make a Guitar Hero movie! That is, if Activision would let him. To quote:

“I love Guitar Hero and I think it’s a part of pop culture. I would love to do a Guitar Hero movie, if Activision would ever let me. I’m trying to convince them, but why would you have a movie screw up such a huge franchise? Not that I would make a bad movie. So that would be cool, to do a Guitar Hero movie. It could be about a kid from a small town who dreams of being a rock star and he wins the Guitar Hero competition. One of these dreams-come-true kind of concepts.”