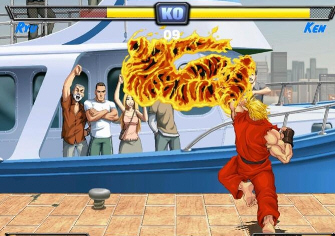 This is in response to those who had complained that the beta for the game was broken due to connection issues and other pitfalls of pre-release software. Which comes as a very welcome change for fans due to the fact that Capcom had initially ignored their plight.

The patch will contain “several fixes for the open beta” and Capcom has stated that “the overall experience in the beta will be vastly improved.”

No further details or a release date for the patch have been announced, but Capcom promised those details, and the patches release, are coming soon.