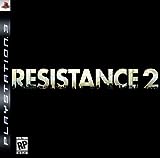 By the way, I’d expect it to be out November 4th.