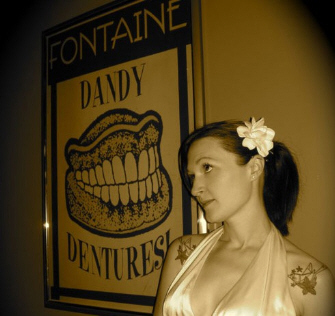 After the game’s release in August 2007 industry rumors suggested a film adaptation of BioShock would be made, using similar green screen filming techniques as in the movie 300 to recreate the environments of the failed underwater utopia Rapture. This week 2K Games confirmed a deal with Universal Pictures to produce a BioShock movie! The movie will be directed and produced by Gore Verbinski (Pirates of the Caribbean) and written by John Logan (Gladiator, The Aviator and Sweeney Todd). The expected release date and terms of the agreement were not disclosed.

An original property developed by 2K Games, BioShock is one of the most successful new interactive entertainment franchises to launch in recent years. A critical and consumer hit, BioShock has sold more than 2 million units worldwide on Xbox 360 and PC since its release in August 2007. A sequel to the game, BioShock 2, is planned for a release in 2009. — Picture via Joystiq