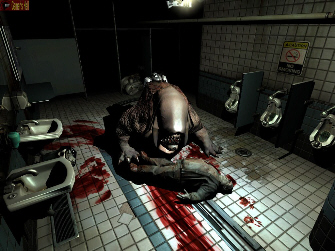 Doom 4 (though it hasn’t officially been named) has officially been announced by id Software coinciding with the fact that the company is looking for new blood (in the form of new employees, not the actual red stuff).

Although the announcement avoided mentioning specifically what platforms the game will be created for, it’s pretty obvious that it will be hitting the PC, Xbox 360 and PS3. Particularly since the job listings posted online mention all three platforms as well as stuff like a listing for a cinematic art director that asks for “an experienced and creative visionary…who wants to apply their craft to the development of legendary id brands like Quake and Doom” for the “PC, Xbox 360, and PS3.”

Since Doom 3‘s release, id has shifted it’s focus to more of a multi-platform developer, even supporting the Mac with their upcoming open-world game Rage. Which is an all-new IP and quite a departure for the developer. And instead of simply farming out platform versions to outside developers, they have now been working on the other platform versions themselves. Which will definitely make all the difference with future titles.