Below is the full list of the content going live on the European PlayStation Store today to celebrate PlayStation Day 2008.

But first, Sony Computer Entertainment President Kaz Hirai spoke at today’s PlayStation Day 2008 event and said that the PS3 has been outselling the Xbox 360 in Europe since October 2007; adding that in the region 5 million out of the 12 million worldwide sold PS3s went over the counter. He also announced some future release dates for key PlayStation Network content.
* LittleBigPlanet will be released in October 2008.
* The online community service PlayStation Home will get a public beta toward the end of 2008. 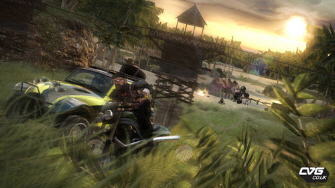