April Fools Day 2008 has arrived and the jokes become more elaborate and believable (for the gullible anyway) every year! Instead of starting a futile attempt to list all 100+ of them, we’ll mention a few of the best fake game newsitems. Feel free to finish the list by linking to your favorites in the comments below.

1. The Legend of Zelda movie; by IGN. 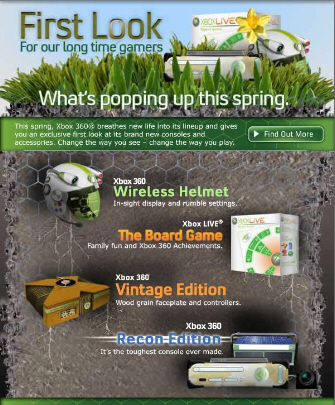 8. No April 1st is complete without a fake Duke Nukem Forever release date announcement, this year by Rotpod.