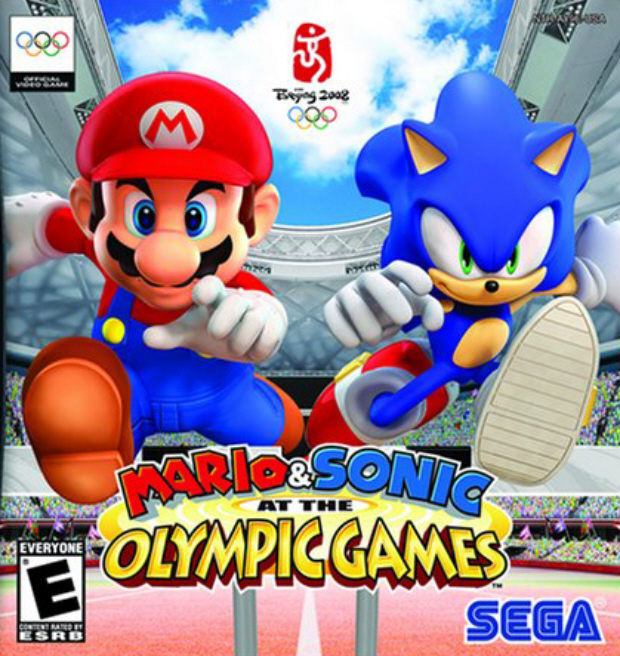 Sega today said that Mario & Sonic at the Olympic Games has sold 5 million copies on the Nintendo Wii and DS worldwide since its launch on November 6th, 2007.

“Getting Mario and Sonic together in the first place took so long, every decade, to make that happen,” Sega of America COO and president Simon Jeffery said in a phone interview with Nextgen. “So I think rushing into any other collaboration is not going to happen. It’s going to be fairly calculated.”

The charts topper selling 5 million copies is a major milestone, but Sega is expecting to sell even more. To quote: “There have only been three months so far and the Olympics themselves are another four months away,” Jeffery said. “We’re expecting to sell quite a few million more globally, hopefully between now and the end of this year.”

He added, “This reinforces what we’ve firmly believed — that there is a huge opportunity on the Wii and the DS to get some breakout hits, especially exploiting our intellectual properties. We’re not going to be shifting our focus any, though. We’re still going to be focusing on hardcore games on PlayStation 3 and Xbox 360, too, and really all kinds of stuff on Wii.” 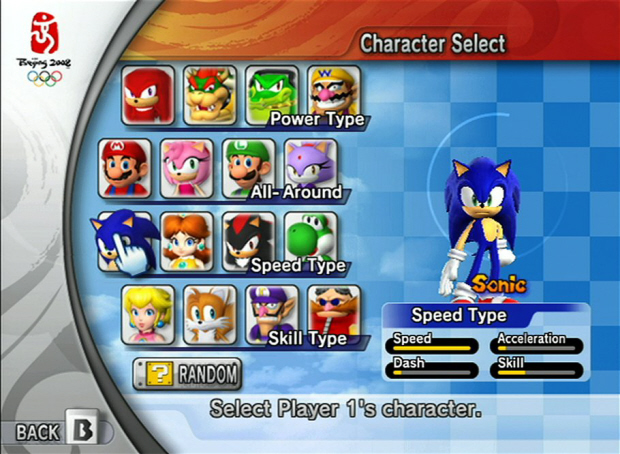 Here is a video of Mario & Sonic at the Olympic Games in action on the Wii.

And here is a video of Mario & Sonic at the Olympic Games in action on the DS.