On Thursday, January 31st, in Japan the Wii fighting game Super Smash Bros. Brawl will be released. There will be millions of fans trying to get their hands on the game early, so it’s no surprise now that Japanese stores are receiving their orders for the game from Nintendo, that the game’s street date is broken.

As a result we can now confirm 1 newcomer and 7 veteran Super Smash Bros. characters for Brawl to you! Here are the new characters:

Luigi (from the Mario series) 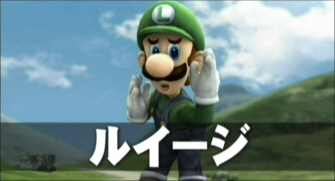 Ganondorf (from The Legend of Zelda series) 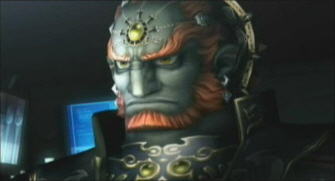 Captain Falcon (from the F-Zero series) 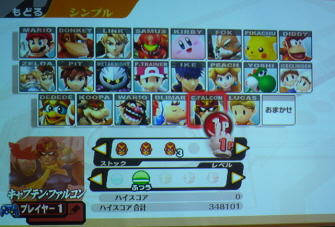 Marth (from the Fire Emblem series) 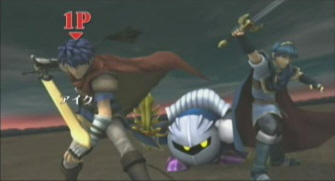 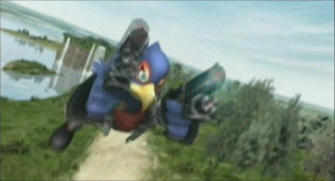 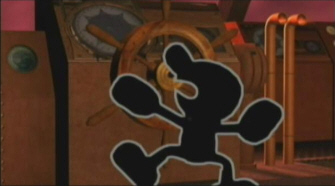 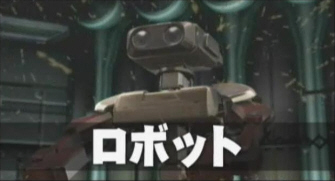 Young Link (known as Toon Link in Japan — from The Legend of Zelda: Wind Waker) 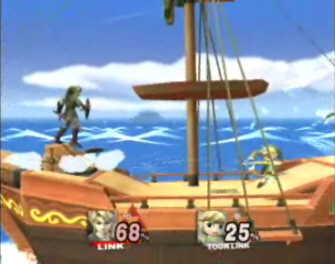 The following character roster from the Japanese version of the game shows all the so-far unveiled Brawl characters, except for the already confirmed Jigglypuff and possible others we don’t know about yet. 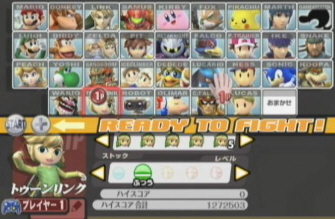 Here’s a new gameplay video showing the character and stage select and a battle.

In the Subspace Emissary Marth and Metaknight confront each other and then… team up!?

Watch Pit VS. Samus VS. Zelda VS. Metaknight on Isle Delfino!

Thanks for the Neogaf tip Joe.