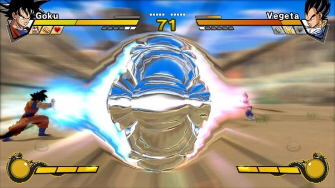 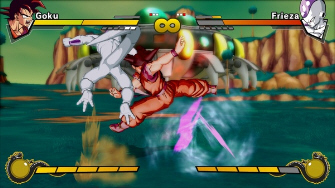 “Atari is excited and ready to offer fans the next iteration of the Dragon Ball Z video game series on the next-gen consoles,” said Donny Clay, Producer, Atari, Inc. “With explosive cinematic graphics and online gameplay, fans of the series and of the fighting genre will surely enjoy Dragon Ball Z: Burst Limit.”