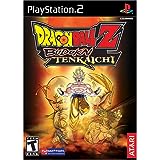 To quote Atari producer Donny Clay: “Unfortunately there are some things that are requested by several different fans that we aren’t able to do just yet. For example, one of things we get asked for quite a bit is a completely custom character system from the ground up. Meaning players want to be able to build their own character with their own moves and their own look. This is definitely something I would love to do as well, we just haven’t had the chance to get this into a game yet. Don’t worry though I won’t forget.”

That should come as no surprise since the upcoming Dragon Ball Online MMO game also features a character creator tool that allows you to make your own Saiyan, Human or Namek.

In recent interviews the Dragon Ball Z: Budokai Tenkaichi 3 team mentions working on a next-gen game and being a fan of the Xbox 360, so my guess would be that the next DBZ game is coming to not just Wii and PS2, but also Xbox 360 and PS3. Makes sense for them to want to make the graphics look even better and have more online features. Throw in the character creator on top of even more than the 161 characters in the last game and you’ve got yourself Dragon Ball Z: Budokai Tenkaichi 4.

As the official DBZ Budokai Tenkaichi blog says: “When we’re coming up with a new DBZ game, we first think about what the fans on the forums and message boards have been asking about.” So what do you want in Dragon Ball Z: Budokai Tenkaichi 4? 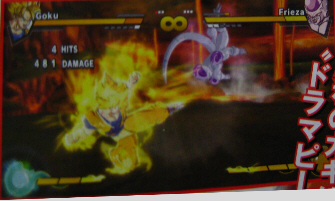 Update May 19th, 2009: After 1.5 years of waiting, the first magazine announcement of Dragon Ball Z: Budokai Tenkaichi 4 has been revealed in Japan, where the next Tenkaichi game for Xbox 360 and PS3 is titled Dragon Ball Z: Raging Blast! 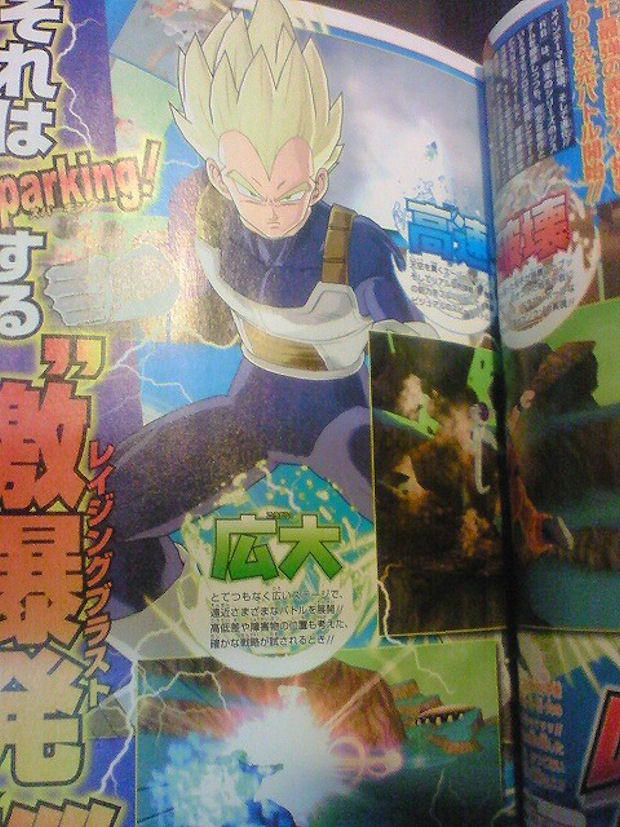 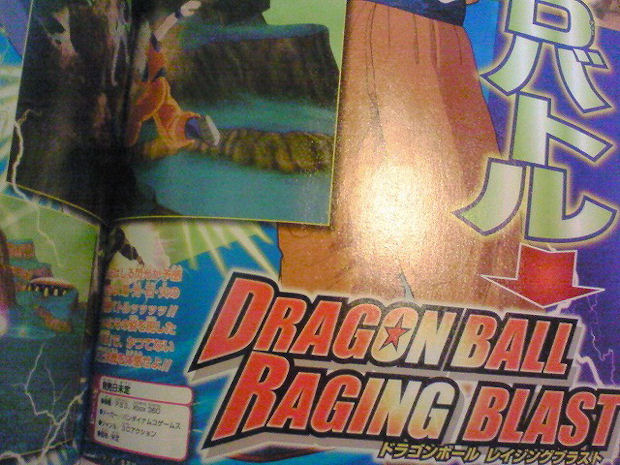 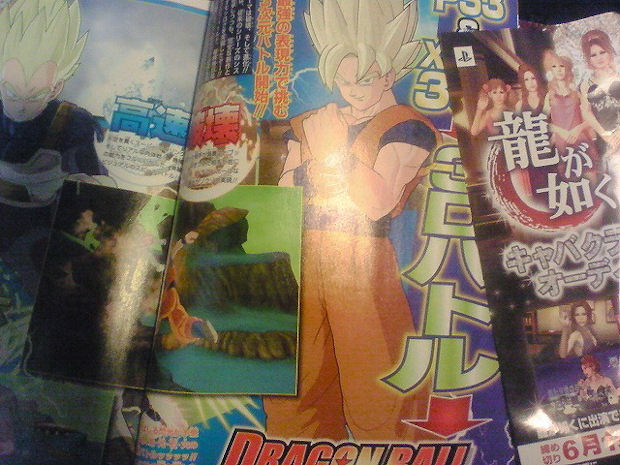