The world of online virtual worlds (bad pun intended) keeps growing and growing. Some of them are extremely popular and well-known (such as World of Warcraft and Second Life) but there are a plethora of others, both new and old (some very old, like 90’s old) for users to discover.

In this list (who doesn’t love lists?) they take a look at the Top 10 Online Virtual Worlds (note that only one of these is a true actual “game” as in MMORPG).

1. Second Life – Internet virtual world started in 1999 and run by Linden Labs. There is no better place to create buy and sell products. The recent introduction of voice chat has helped stave off complaints on performance issues.

2. World of Warcraft – Multiplayer online roleplaying game created by Blizzard Entertainment in 2001. One of the most popular online games and the highest paid subscriber base. Leveling up is the ultimate goal. There has been a crackdown on trying to make money with this game by selling gold, characters, items, etc.

6. Meet Me – Opening in December this Japanese version will have excellent graphics. Created by Transcosmos, Inc. It will be based on Tokyo Japan and will be G rated with many rules such as no flying. 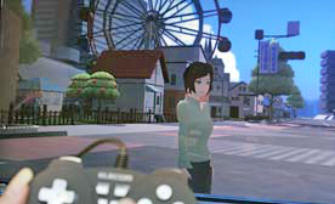 7. My World – Secret Google Second Life Killer being tested by students at Arizona State University. Will integrate with all of Google’s other services making this the most useful of all the online virtual 3d Worlds. Alas it isn’t available yet. 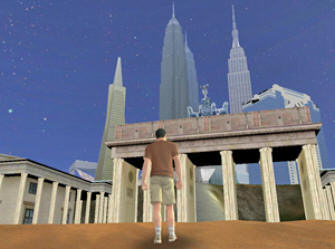 8. HiPiHi – Developed in China and heavily censored by the government. 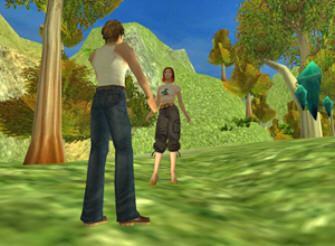 9. A World of My Own – Created by Sir Richard Branson with Virgin Games owning a 20 percent stake. Dedicated entirely to games and gamers.

10. Moove – German based virtual world created in 1994. Emphasis on 3d Chat and dating. Based on rooms instead of worlds. 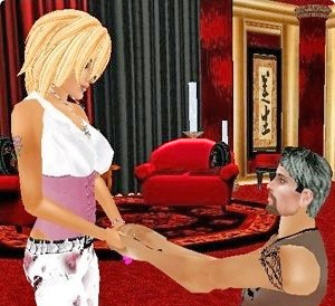