Power Rangers: Super Legends has a release date of October 23rd (US) and 2nd November in Europe for Wii, DS, PS2, GameCube (as the last GameCube title!) and PC.

The game will celebrate Power Ranger’s 15th anniversary by gathering selectable Power Rangers from fifteen seasons of the series, from Mighty Morphin Power Rangers to Power Rangers: Operation Overdrive, and will include not only characters but Zords as well. The game has been described as a blend of puzzle, action, and mission-based adventure with both single-player and co-op play (exact number of players not specified, but hopefully four on Wii at least), although one site says the DS version is a sort of “mini-game collection”, but it doesn’t seem that way from the screenshots (viewable below).

You will also battle classic enemies from throughout the series, including Lord Zedd and locations range from Angel Grove to an “Ancient Ranger” temple. You will be able to unlock powerful special moves and use devastating super attacks while battling the games many enemies and bosses. The game is being developed and published by Disney Interactive Studios. No word yet on whether or not the game will use the Wii Remote & Nunchuck for gesture controls, but you’d imagine so.

There are over 12 playable characters in the game. In the table below you can see the name of the character, their color and what Power Ranger series they hail from: 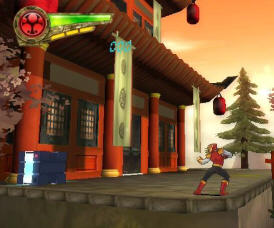 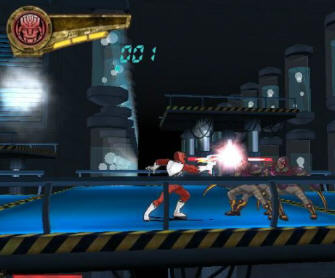 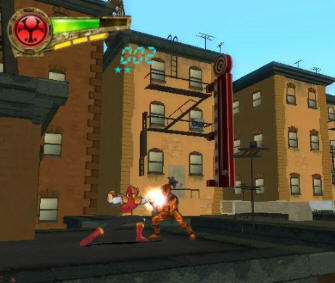 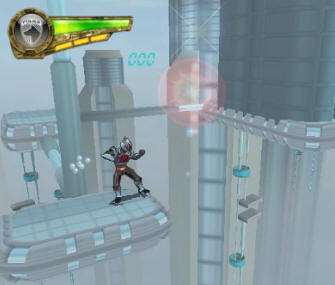 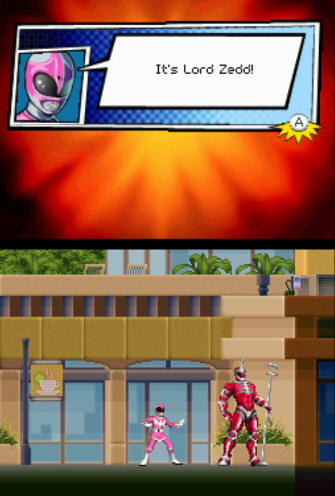 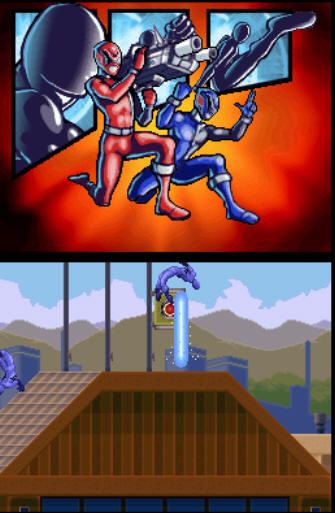 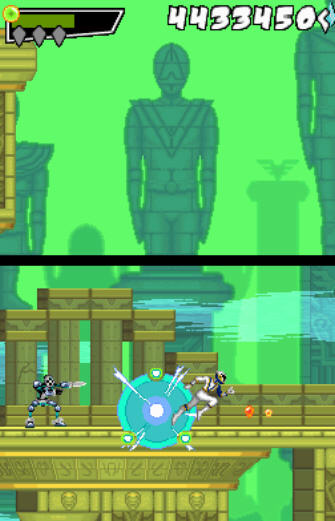 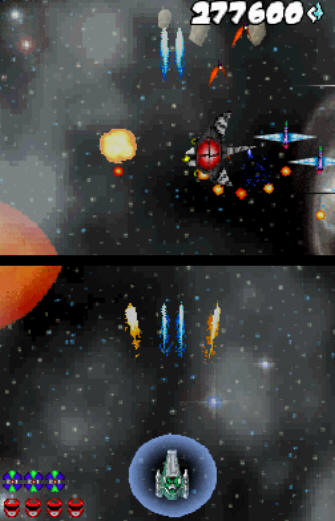