Xbox Live Arcade library hits 59 with Double Dragon, 6 new games like Soltrio Solitaire and Spyglass Board Games coming in the near future

Microsoft just announced that the arcade classic Double Dragon that introduced gamers to co-op street-brawling action is back for Xbox 360 and looking better than ever. Team up with a friend or prepare to go it alone, because Double Dragon is hitting Xbox Live Arcade tomorrow.

The Xbox Live Arcade library, now 58 games strong and growing to 59 games tomorrow with Double Dragon, continues to expand with 6 pick-up-and-play games. Anything from racing games, card and board games, and both original and classic action games will be coming to Xbox Live Arcade in the near future, including the following (not in chronological order of release): 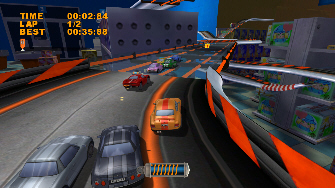 1. Mad Tracks is a 3-D racing party game from Load and D3Publisher recalls all the fun of playing with toy cars from childhood. Up to four players can race micro cars in a variety of gameplay modes in familiar settings such as a living room, a restaurant and a toy store. 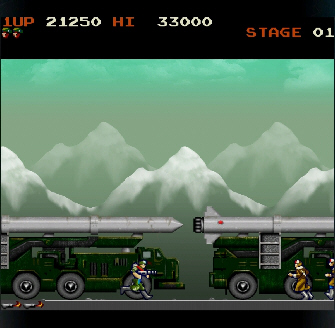 2. Rush ‘N Attack, also known as Green Beret, from Konami is a faithful next-generation update of this classic coin-op arcade title where the player assumes the role of a special forces agent sent behind enemy lines to infiltrate an enemy military complex and free captured prisoners of war. 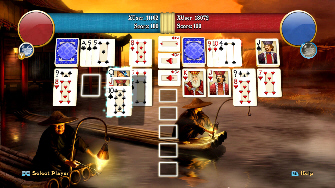 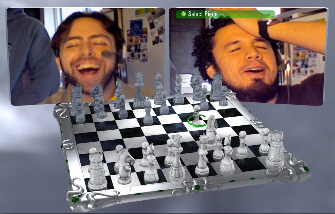 4. Spyglass Board Games from Strange Flavour and Freeverse, this offers classic versions of the worldâ€™s most beloved board games, including chess, checkers, mancala and reversi, as well as the ability to enjoy video chat with friends via the Xbox Live Vision camera. 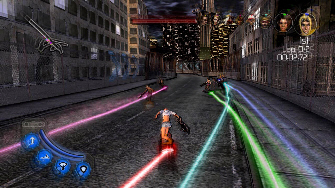 5. Street Trace: NYC is a hover board racing and arena battle game from Gaia Industries set against the urban wasteland of future New York City. Make your mark on the leaderboards in intense eight-player action over Xbox Live, or battle at home through split-screen or single-player tournaments. 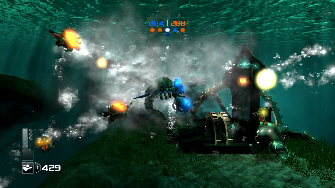 6. Undertow is a fast-paced action shooter from Chair Entertainment Group that thrusts players underwater as they battle for control of the oceans, and features a robust single player/co-op campaign and up to 16-player multiplayer action over Xbox Live.

Like all Xbox Live Arcade games, the above titles will have a free demo that will allow gamers to try out a game before deciding to buy. More details will be available closer to each titleâ€™s launch later this year.