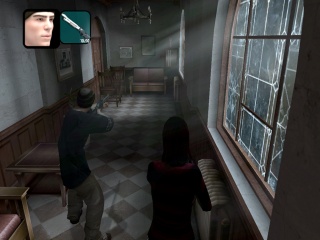 Dutch game publisher Playlogic has announced they’ll be releasing the survival horror game Obscure 2 from French developer Hydravision. The sequel to Obscure will be released in Q3 2007 on PC and PS2. The release for Wii is set for Q4 2007.

Obscure II (PC, PS2, Wii) takes place two years after the gruesome events of the first game. The survivors have gone on to college and try to return to their normal lives. After the discovery of a beautiful but strange plant on school campus, events take a turn for the worse. Soon, the college students have to battle for survival once again.

Players of Obscure II can choose their character and one AI controlled sidekick. In total there are six playable characters, each with their own unique abilities. These can be switched at various points in the game. Due to the gameâ€™s unique co-op feature, friends can join at any time to team up and attempt surviving Obscure II together. There are many available weapons to keep the monsters that hunt you at bay. Light might be the playersâ€™ biggest ally because you never know whatâ€™s lurking in the shadows.