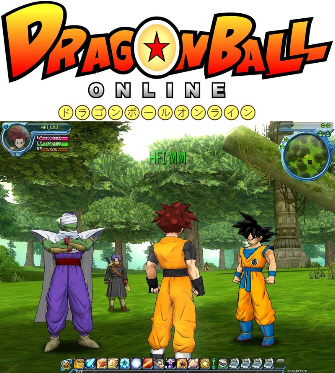 After the PC announcement, Japanese Dragon Ball Online developer NTL has posted a job advert on Gamejob, asking for a “Collection of MMORPG Dragon Ball Online Xbox 360 Edition development programmer.” Which clearly states they need someone with Xbox 360 development experience. Hopefully this Xbox 360 version will be released worldwide, since the PC version is so far only announced for Korea.

Dragon Ball manga/anime series creator Akira Toriyama is personally supervising the development of Dragon Ball Online with Bandai and Bandai Korea. He’s also designing the new characters, buildings, and backgrounds. Since he originally wanted the TV series to stop after the Frieza saga, this is his way to get a fresh start. As a result the Dragonball storyline goes as follows…

Story: It was Age 784 when Goku snuck away from the Tenkaichi Budokai with Uub. Then, about 200 years later, in Age 1000, the stage is set for “Dragon Ball Online”! One day, during rigorous training, you sense a disaster has struck the world! The Earth is divided into parts by the Dark Eye, a lively group of scoundrels, whose mastermind is a total enigma… With the guidance of Time Patroller Trunks, who suddenly appeared, you set out on a journey to reclaim the lost peace. On your adventure, you will meet many other players who have the same goal. Together, can you overcome your limits, defeat the mastermind, and save the world!?

As you can see in the below screenshots, you get to choose between playing as your own customized (change your hair, costume, etc.) kid Saiyan, Human or Namek and in-game you grow into an adult character. (correction: it was later revealed that Saiyans only appear during timetravel, in the game you cannot be a Saiyan and instead can choose for Majin). 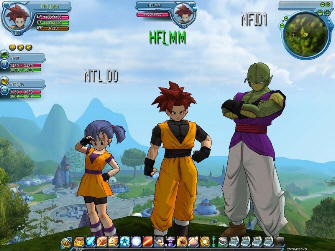 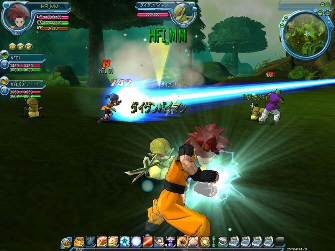 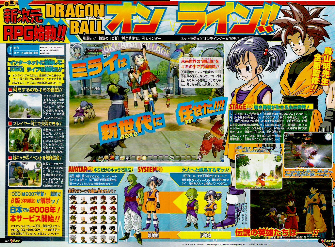 An open Dragon Ball Online beta test is promised for the PC MMORPG in the summer of 2007, with a release following in 2008. Nothing is known about the possible Xbox 360 release yet. Nor are any fees or payment schedules decided on at this time. One thing’s for sure, it won’t be free with a development investment by Namco Bandai of 15 trillion yen, it costs over $125 million to make!

Thanks to Snaku for the pics.