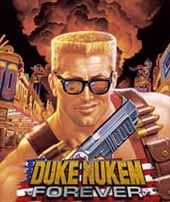 Duke Nukem Forever has been the subject of many jokes, but we’ll leave those for later. The still unreleased Duke Nukem game was first announced almost 10 years ago in April of 1997, and Shacknews speculated last month on the fate of the game after some key employee (who did physics, animation, rendering) departures from 3D Realms took place.

But that’s not the interesting part, this is, 3D Realms President George Broussard responded on the Shacknews message boards, insisting that development is going full steam ahead on Duke Nukem Forever: “Physics and animation systems are virtually finished and shippable. It’s simply maintenance and polish from here on out. We haven’t needed to make substantial changes to those systems in months. The changes we have made, were made without great effort. Things are never as bleak as they appear, as is often the case when you simply have one side of the story.” In the meantime, take a look at screenshots from back in 2000. 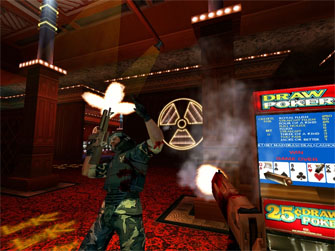 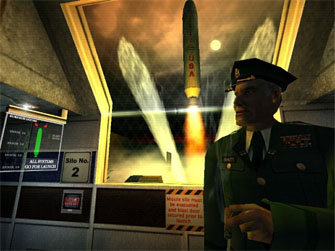 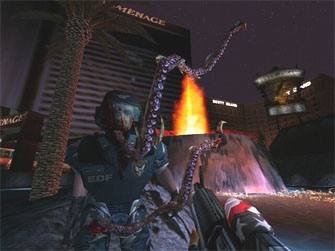 So one could say the shooter is Duke Nukem Forever In Development. Hmm, let’s try that again… more like Duke Nukem ForNEVER! Haha ha ha…. 🙁 Original post at Shacknews, via Gamedaily. Bigger pics at Firingsquad.