The Nintendo Wii launches in Europe on November 3! In EA’s latest street date planning they currently list “Need For Speed: Carbon” (Nintendo Wii version) for the 3rd of November 2006. This could mean an October launch for America & Japan.

Nintendo has said before it was their intention to have the Wii out before the PS3 (which launches November 11th & 17th). This street date makes more sense than previous guesses, because Nintendo consoles always get launched on a Friday in Europe, and the 3rd of November is a Friday. So it’s no October launch, but it’s not a late December launch for the EU either. 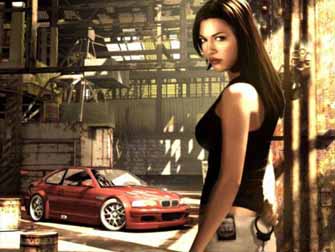 Thanks JeuxFrance for showing the proof.